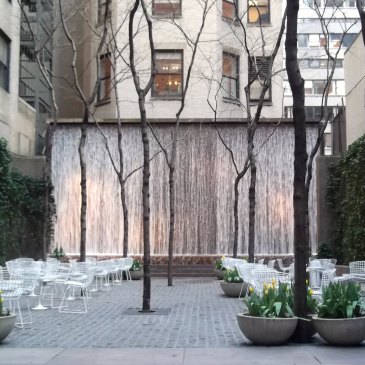 “Completed in 1967, Paley Park is celebrated as one of the smallest manageable urban parks, and a prime example of a successful privately owned public space. The design for this 4200 square foot space, created by Zion and Breene Associates for the William S. Paley Foundation, proves that in even a small space can serve … END_OF_DOCUMENT_TOKEN_TO_BE_REPLACED 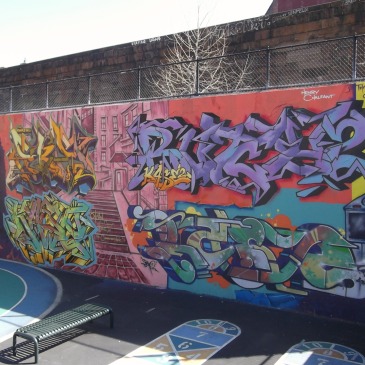 the bowery mural where it is:  on the corner of bowery and east houston street on view: a piece by street artist RETNA /// flat iron art space where it is:  at the tip of flat iron building, next to madison square park on view till june 2nd: hu bing’s “shattered debris, sheer transformation” // graffiti … END_OF_DOCUMENT_TOKEN_TO_BE_REPLACED 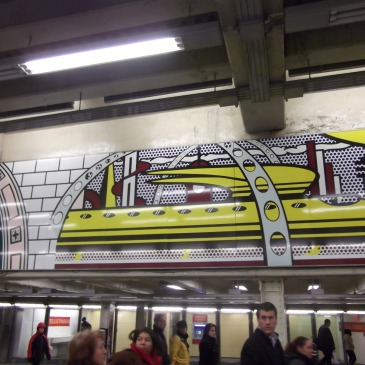 times square mural by roy lichtenstein “Times Square Mural captures the spirit of the subway, its linear movement and dynamic energy. With a nod to both the past and the future- its central image is a futuristic bullet shaped car zipping through an underground station. And not just any station, this is Times Square, in the … END_OF_DOCUMENT_TOKEN_TO_BE_REPLACED 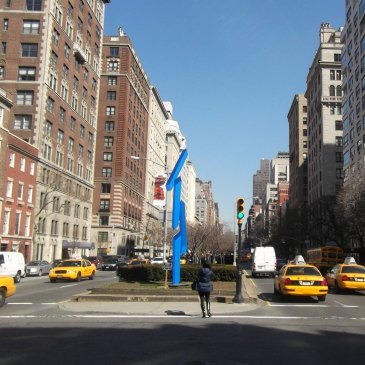 what: 9 sculptures by rafael barrios where: park avenue malls (51th-67th street / park avenue) when: march 1st till june 30th 2012 “Venezuelan artist Rafael Barrios will exhibit nine monumental sculptures on Park Avenue. Many of these pieces will be exhibited for the first time, created from experimental works that Barrios has kept reserved. The … END_OF_DOCUMENT_TOKEN_TO_BE_REPLACED

i’m off to new york tomorrow morning! woohoo! see you on the flip side! 😉 (pic taken at times square in october 2010) 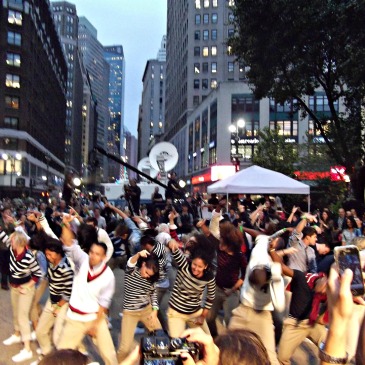 dancers on herald square during joss stone’s perfomance outside macy’s on fashion’s night out 2011. 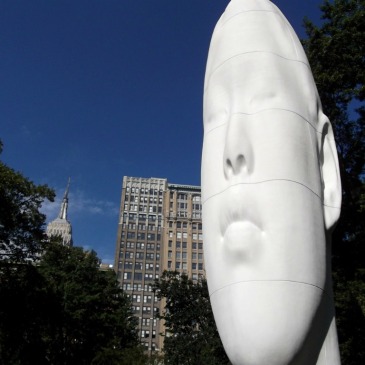 “Over the past three decades, the celebrated Spanish sculptor Jaume Plensa has established an international reputation for creating public sculptures that are both monumental in scale and emotionally engaging in subject. Working in a wide variety of materials, Plensa has invigorated the practice of figurative sculpture with works that examine the intersection of the human … END_OF_DOCUMENT_TOKEN_TO_BE_REPLACED 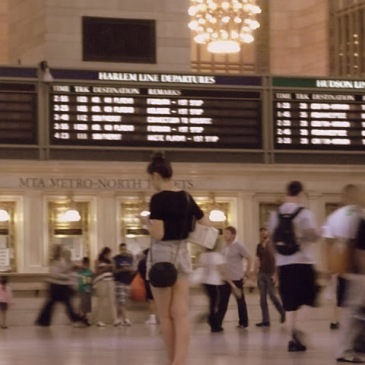 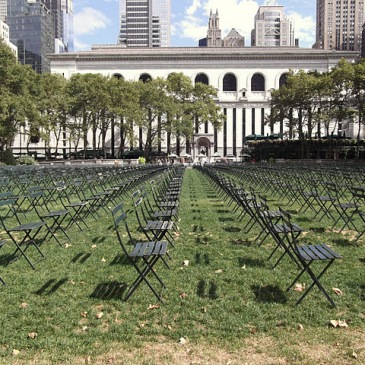